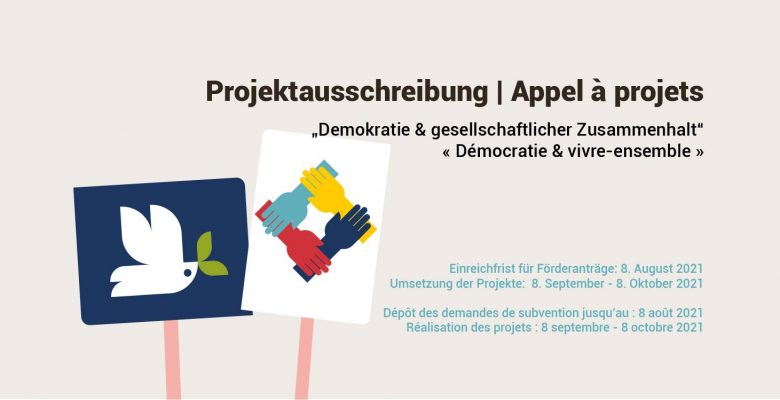 You can find all of the projects supported by the Franco-German Citizen Fund in the Pays de la Loire & Bretagne regions on this interactive map.

In these trying times, we are happy to share some good news with you : the launch of the Franco-German Citizen Fund, one of the key measures of the Aachen Treaty. While our two countries are going through an unprecedented health crisis, and while they are calling on a reinforced European solidarity, this key project intends to renew the dynamics between the French and German civilian societies.

With a budget of 2,4 million Euros in 2020, equally financed by the French and German government, the Citizen Fund is more than a symbolic action: it allows us to build, in concrete terms, a lively Franco-German friendship, at the heart of our societies.

The Franco-German Citizen Fund will enable the financial support of citizens’ initiatives, twinnings between local authorities, projects backed by associations as well as foundations, social economy actors, scientific and training institutions, in fields as varied as social economy, education or science. Priority will be given to organisations or people not yet active in the Franco-German space.

The mobilization of the Fund will be as simple as possible: the grant application can be submitted online, and you don’t need to speak German. Moreover, a research tool will help connect organisations looking for partners in our two countries. Starting today, the Fund’s general guidelines can be read online.

In light of the recent health conditions, online projects and meetings will be prioritized in the first few weeks. With the lifting of lockdown and cross-border travel restrictions, the Citizen Fund will also help physically get citizens together,  for example during cultural and sporting events, or during group exchanges between twin cities.

The Citizen Fund has a cross-generational mission and will therefore benefit from its own visibility and its own new partners.

The Franco-German Youth Office (FGYO) has been chosen to lead this project for three years, and has created a generic email address for any question relating to the Fund: info@fondscitoyen.eu. 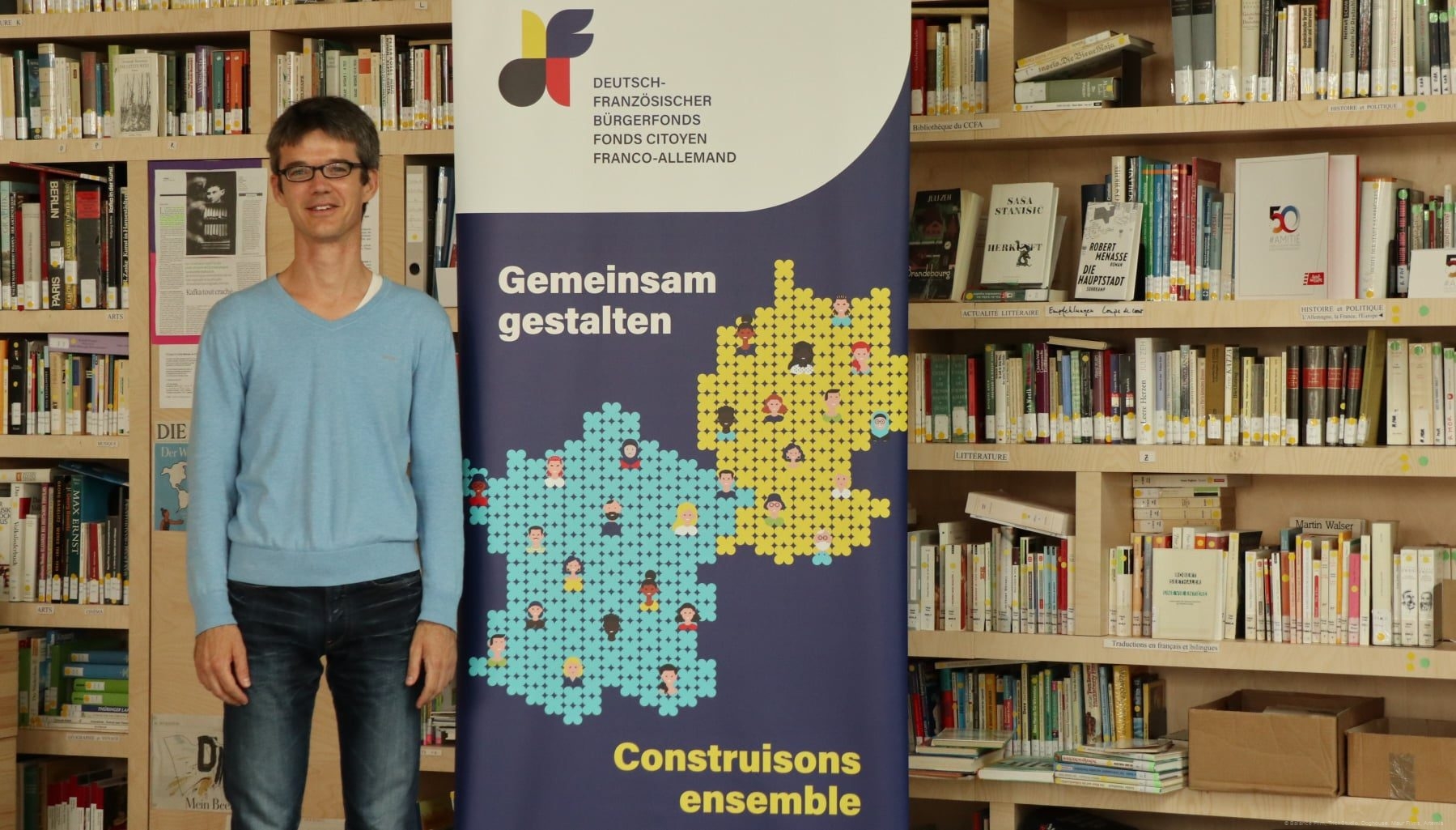 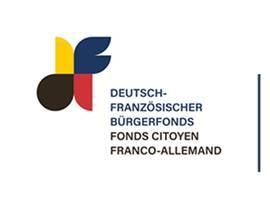 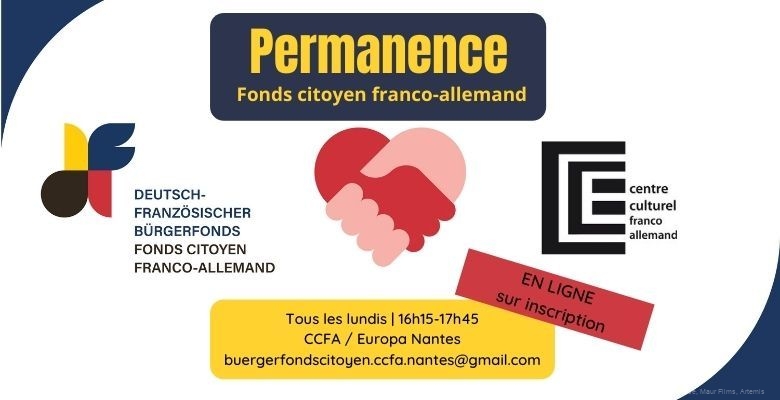 Martin Krechting, CCFA director, is the regional adviser for the Citizen Fund, for the Pays de la Loire & Bretagne regions, and he is making himself available to you during his Q&A sessions (online and/or in the CCFA building) every Monday from 16h15 to 17h45. You can also find the CCFA on the Franco-German Citizen Fund’s website.