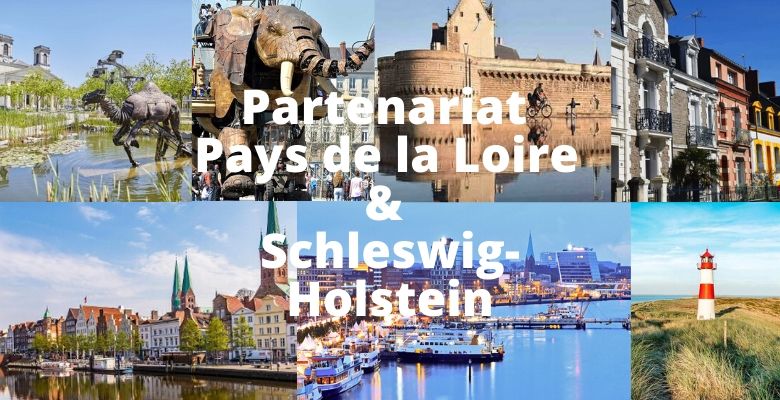 Since 1992, the French region of Pays de la Loire and the German federal state of Schleswig-Holstein, the northernmost state, close to Denmark, have been tied by a cooperation agreement. The agreement was renewed in 1999 and 2008. This partnership has thus become complementary to the town-twinning between the city of Nantes and the city of Saarbrücken.

Moreover, in 2016, the «Académie de Nantes» (the local school authority in Nantes) and its German equivalent, the «Landesschulbehörde», have signed a partnership agreement regarding school exchanges between the two regions. The PinSPak program (Praktika in Nantes — Stages pratiques à Kiel) was a precursor to the aforementioned agreement. The PinSPak program is an arrangement which allows Seconde (Year 11) and Première (Year 12) students from general and technological high schools to intern with a company for 2 weeks.

From the very beginning, the CCFA in Nantes has been one of the protagonists in these exchanges, along with its partner, the Institut Français in Kiel, the Schleswig-Holstein capital.

From the very start, in the cultural field, this partnership came through as numerous exchanges; for example, in the music branch with slam-poetry workshops and, nearly every year since 2007, with a collaboration with the Filmwerkstatt Kiel (one of the many film offices in Germany) in the context of the German film festival Univerciné Allemand in Nantes. The Filmwerkstatt Kiel specializes in short films and documentaries, and is part of the Filmförderung Hamburg-Schleswig-Holstein, the film department responsible for both the state of Hamburg and the state of Schleswig-Holstein.

Nearly every year, the current president of the Filmwerkstatt, Arne Sommer, comes to Nantes for the Univerciné Allemand festival, just as his predecessor did, in order to present one or more of the films supported by his department. Among those films, you can find, for example, the winning film from Univerciné Allemand for 2015 «Familie haben» from Jonas Rothländer, or Yael Reuveny’s 2016 documentary «Schnee von gestern», to cite a few. A list of all the presented movies and of all the current cooperation projects is available on the Ministry of Europe for Schleswig-Holstein website. 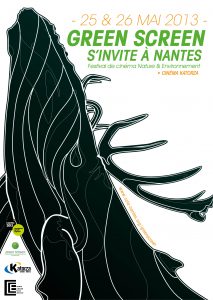 In 2013, when the city of Nantes was awarded the label of «European Green Capital», the biggest European nature film festival, Eckernförde from Schleswig-Holstein, was invited to Nantes and a number of films were shown at the Katorza theater.

Moreover, this partnership also means that the CCFA welcomes young people from Schleswig-Holstein to work in their team. This way, several young people from this state stayed in Nantes for an internship or some other type of mission inside at the CCFA (mobiklasse, Univerciné allemand).