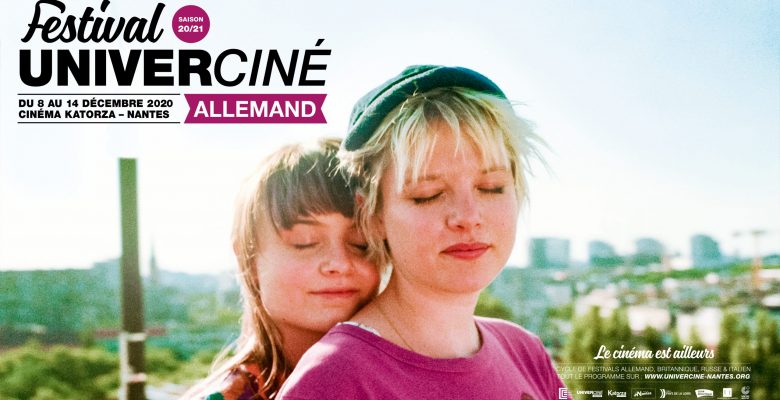 The German film festival « Univerciné allemand » in a few words:

The festival « Univerciné allemand » about german-speaking films has become an important event and in encounter in the cultural life of Nantes. It is a moment of exchange and cinematic discovery around the German culture. It is appreciated by a wide audience reaching from experts, students and families to enthusiasts of the cinéma.

Each year, the film festival selects four films for the official « Univerciné allemand » competition. Therefore, a jury prize, made up of students from the University of Nantes, an audience prize and for the first time in 2018 a Nantado prize are awarded.

« Univerciné allemand » provides a stage for films, that have not been seen before in France and are emblematic for the vibrancy and vivacity of young German cinema. Furthermore, the film festival organises various exchanges between the audience and the German-speaking directors and actors.

In 2020, the festival will take place from 8 to 14 December at the Katorza cinema in Nantes. 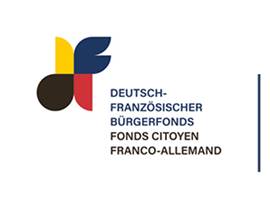