The Franco-German Youth Office (FGYO) and the Franco-German Cultural Center in Nantes (CCFA) work closely together to promote the German language and culture. Created by the Élysée Treaty of 1963, between Germany and France, the FGYO supports, through its programmes, exchanges between the citizens of our two countries. Being a long-time partner of the FGYO, the CCFA organizes and participates in numerous FGYO projects.

To share its experiences and inform other associations and institutions about the bi- and multinational offers, the CCFA is one of the FGYO’s Info Points. Located in FGYO-partners’ buildings, the Info Points help the FGYO to share information and organize events open to all. Thus, we inform you on the activities and programmes of this staple player in the Franco-German relations, especially for young people between the ages of 18 and 30. 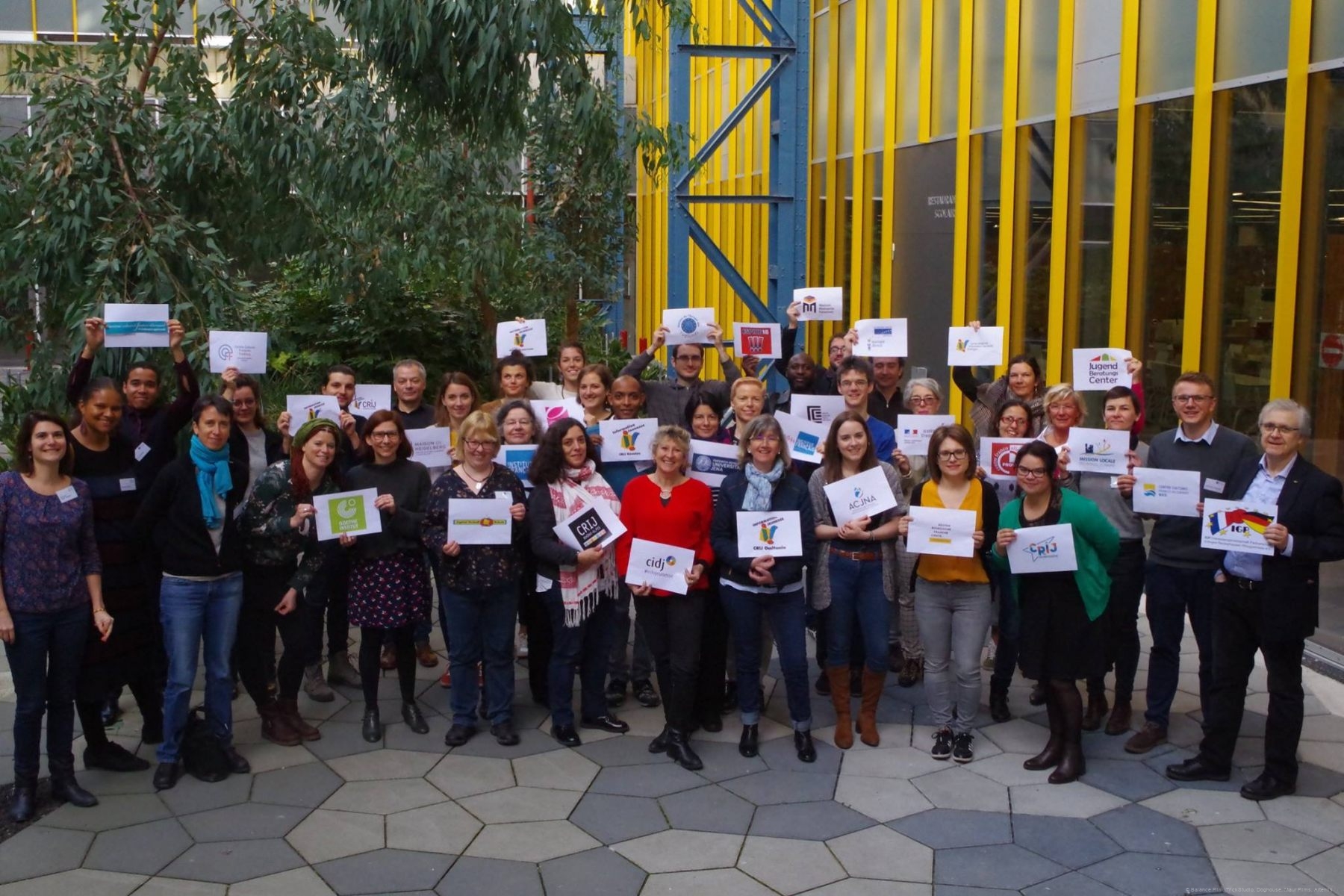 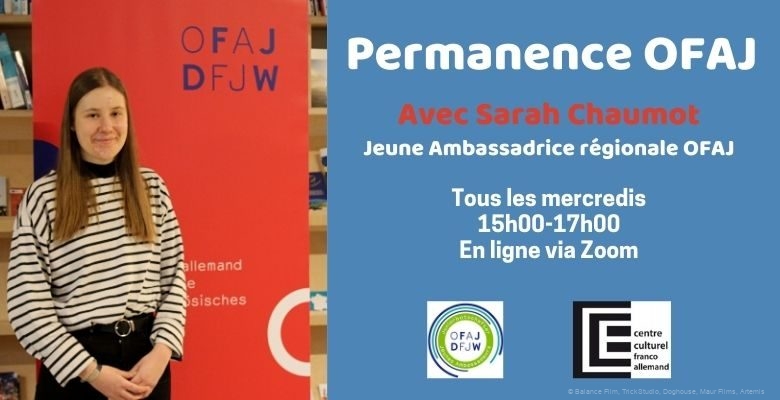 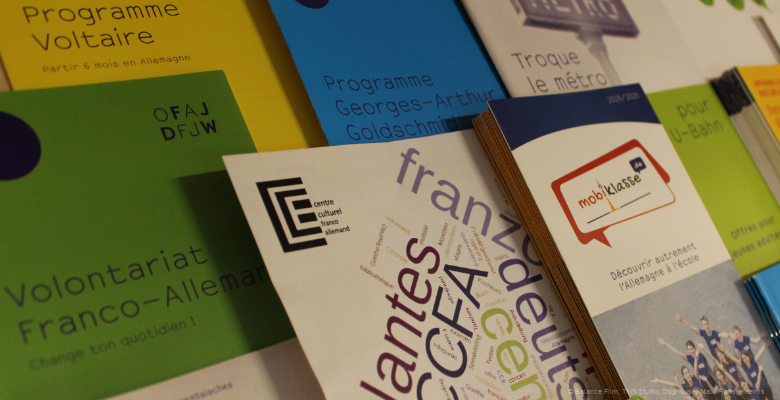 When coming to the CCFA, you will find brochures and flyers for the different FGYO programmes. Moreover, the CCFA team is making itself available to you for any additional information you might need on the various possibilities for exchanges and mobility. Several of the CCFA team members are taking part in a programme funded by the FGYO.

The mobiklasse.de programme, which is supposed to promote in a playful way the German language and culture, is funded in part by the FGYO and in part by the German Academic Exchange Service (DAAD). The current CCFA linguistic assistant Schirin Berndt will follow Sophie Kuhn, starting September 2021, as the programme’s animator for the Pays de la Loire & Bretagne region.

Work at a partner’s

The “Work at a partner’s” programme allows young graduates to gain a first working experience in the neighboring country. This way, the CCFA has welcomed Isabel Schmidt as a communications officer, from September 2020 to February 2021, as part of the programme.

Among the young civic service volunteers that the CCFA welcomes every year, some are part of a Franco-German voluntary service like the “Saarbrücken Youth Ambassador in Nantes” programme. In the framework of this programme, the volunteer benefit from multiple FGYO workshops all year long.

Youth  Ambassador  for  the  FGYO 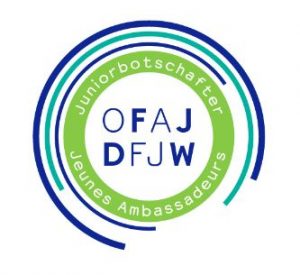 In addition to this, the CCFA works closely with the FGYO’s Youth Ambassadors. In the past, some members of the CCFA team worked also worked as FGYO Regional Youth Ambassador in Nantes: Elâ Aydin linguistic assistant at the CCFA from 2017 to 2018, as well as Moritz Philipp “Sprachassistent” for the DAAD from 2019 to 2020.

This year, Sarah Chamot, a bachelor’s student of the German “Parcours Europe” at the University of Nantes, is the FGYO Regional Youth Ambassador for the Pays de la Loire region; you can learn more about her here!

Since September 2020, the CCFA also hosts, with its former director (2015-2021) Martin Krechting, one of the 7 regional advisers for the new Franco-German Citizen Fund.

In the next three years, the FGYO will be ensuring the implementation of this major project of the 2019 Aachen Treaty, co-signed by France and Germany. Every Monday from 16h15 until 17h45 (outside of school holidays) you can come to the CCFA in the Europa Nantes building to ask any question you have about the Citizen Fund, which is particularly dedicated to help support new project holders. 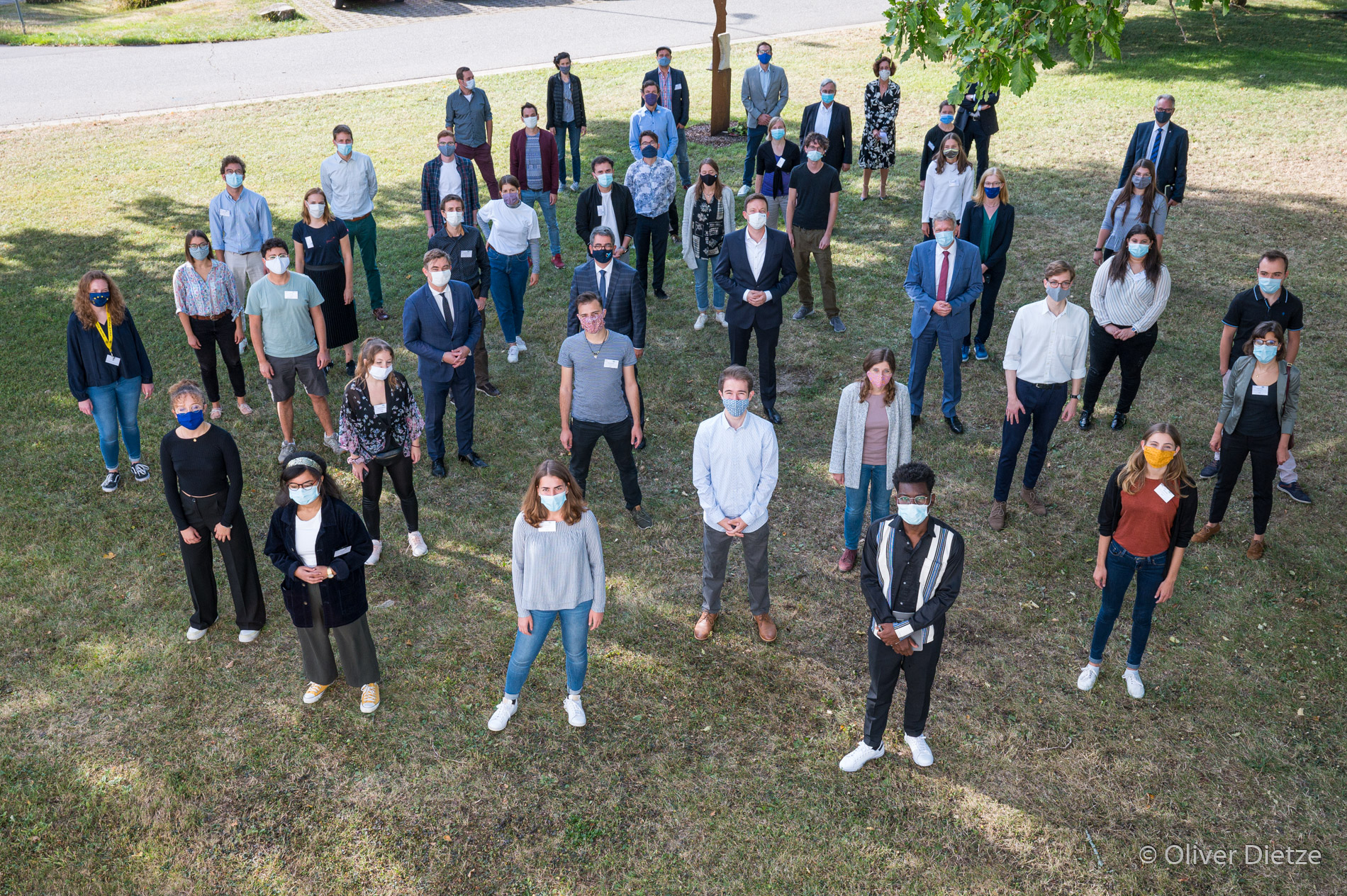